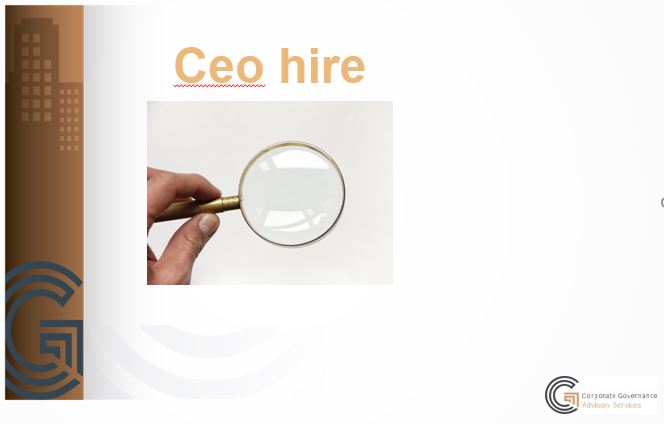 Survey: Are CEOs hired externally more productive than those hired from within the organisation?

We recently conducted a survey to find out if CEOs hired externally are more productive than those hired internally.

We asked the question “Do CEOs hired externally move with more boldness and speed than those who are hired within the organisation (internal promotion)?”

The responses were as follows: –

Below are comments from respondents

The overall findings conclude that most prefer to hire CEOs externally. External CEOs are more productive and move with baldness because they bring fresh perspectives and are not conformed to the unproductive customs of the organization.  However, hiring internally also has its benefits if the company possess the right culture and an effective business strategy.

Survey: Workforce effects on success of the company